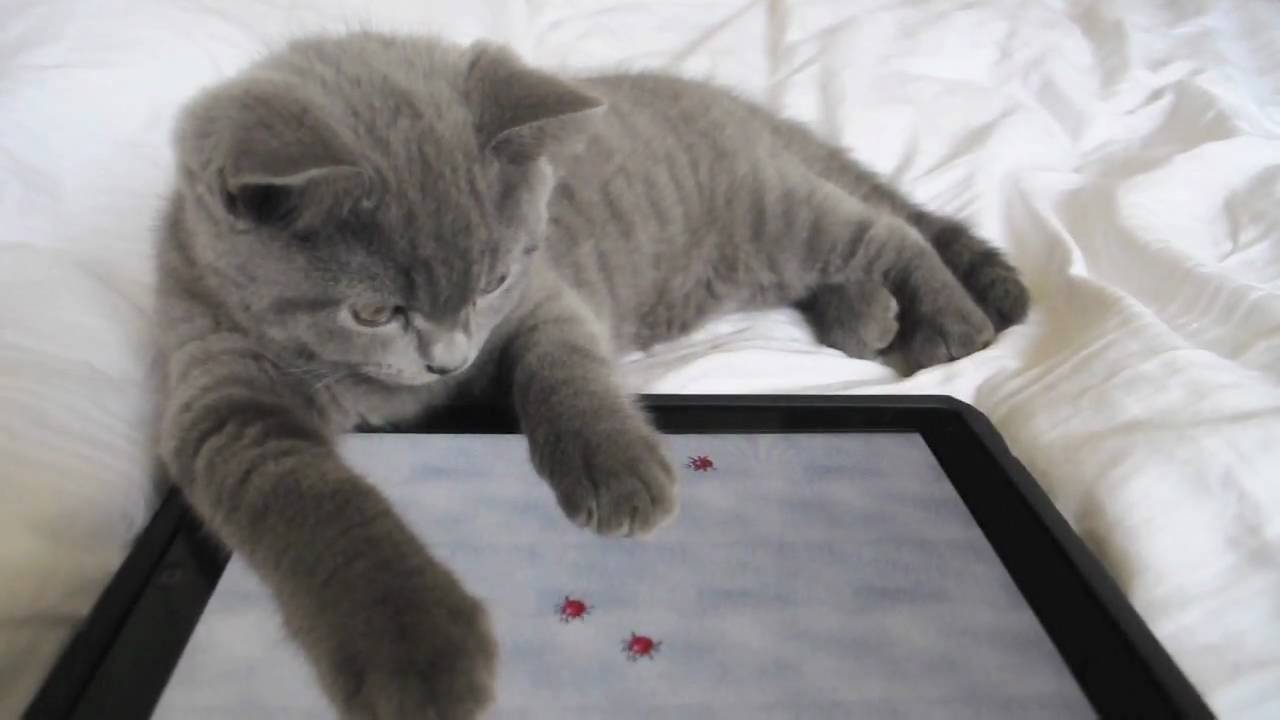 The aim of this research is to develop approaches for animal computer interaction in games which will be used to reflect more generally upon how game designers consider game as a system, play as a mode of interaction and fun as an aesthetic pleasure.

Game Studies, as it transitions from a nascent discipline into an established, multifaceted, multi-disciplinary and complex network of scholars has started to see divides form. These divides do not sit down the well documented, and often overstated traditional fault lines of narratology and ludology but those that consider the game from a more object/system orientated stance, and those that have a more player centric approach to analysis.

There is a difficult cybernetic relationship between the player and the game as narrative, object, system or text which opens discussion on the nature of the games textuality. The agency of the player within the system or narrative raises countless debates around authorship, construction of meaning, systems interaction and the nature of digital narrativity. These debates draw on textual analysis of the game and focus on the game object.  Scholars such as Ian Bogost and Mary Flanagan have come under scrutiny for their focus on the game as a closed system (Sicart 2009), this proceduralist approach ignores the importance of the player, their agency and play as a mode of textual engagement. Another methodology for analysis is more “play centric” which approaches the game, not as a closed object but, as a site for human computer interaction (HCI), or from a specific form of interaction; play. It is important to consider the game, not as a closed system but as a semi-open or cybernetic system of interaction (Salen & Zimmerman 2006 p224). The subject/object orientated divide within game studies is similar to that found in other media studies related fields such as Film Studies or Screen Studies where lines are drawn between audience response theories, auteur theory, textual analysis. The inter-relation of a subject with the game as a system or object creates a more complex situation for study, due to the ambiguity of play and the complexity of the social contact that play and games create.

The players interaction with the text is a playful one, one which explores, expresses and excites. This lusory attitude (Suits 1978 p55) adopts the rules of the game to shape or guide the interaction of the subject with the system. The interaction with the game system through this frame allows for play to occur. This non-serious approach to the text, system or object can be analysed as an attempt to experience “fun”. Many scholars and designers have worked to qualify or quantify the idea of fun (Hunicke, R., Leblanc, M., Zubek, R., 2004, Costakyan 2002, Koster 2004 et al) and developed design strategies to help developers hone gameplay or focus on understanding the subjective, aesthetic encounter of “fun”.  This study will reflect on the nature of fun as an aesthetic experience, and asks; what is the relationship between games as a system, play as a mode of interaction and fun as an aesthetic pleasure?

This research project proposes to probe the complex relationship between the subject and the object by displacing the subject, replacing them with the abject or the animal in the dichotomy. The study is an investigation into the similarities and differences between animal and human play, and the possibility of inclusive design methodologies to develop approaches for what will be termed Animal-Computer Interaction (ACI). There is an emerging body of work in the field of Animal-Computer Interaction documented in journals such as TRACE (forthcoming), Antennae (2014-15 Issue 30-31). The study will use inclusive design methods from interdisciplinary work with movements such Expanded Environments, the Architecture for Animals movement drawing on texts such as Edward Dodington’s How to Design with the Animal(Dodington, E.,  2013) and the emerging field of Human-Animal Studies with the recently published Routledge Handbook of Human-Animal Studies (ed Marvin G., McHughs S., 2014). The study looks to investigate how can inclusive design can be used to think about designing aesthetic experiences or media objects, more specifically digital games, for animals? This approach is aimed to think past the anthropocentric approaches to technology and game design to consider how animals can be thought of as playful, and outline new design methodologies for creating digital, playful encounters for animals

The study will develop a body of practice work which will work as a form of Speculative Design to question interaction design, and reflect on the relationship between fun, games, and play. The work will draw on the new affordances for interaction offered by new technologies such as touch interfaces, gesture based control and image recognition to develop playful digital encounters for animals. These new technologies help to close the abstraction of the control mechanisms that traditional interfaces such as the gamepad, the keyboard or the joystick create, which excludes animals from participating in digital play. These new technologies can facilitate a new speculative design process where animals are considered as the player and new forms of Animal-Computer Interaction can be tested and developed. The work will draw on play studies and examine claims made by theorists such as Huizinga (1955) and Fink (1988) that play in animals is instinctual. The work will draw on commercial work such as those produced by the company Games for Cats or the work Playing with Pigs developed by designers from Utrecht School of the Arts and Wageningen University as case studies of existing design practice to create a base to develop from. Speculative Design will be used as to synthesise the research practice to “raising awareness, exposing assumptions, provoking action, sparking debate, even entertaining in an intellectual sort of way, like literature or film.” (Dunne & Raby). The study will research through design (Frayling 1993) to create a number of game prototypes and a final submission as a game developed to explore Animal-Computer Interaction. This design practice will be supplemented by an exegesis of practice through supporting papers which reflect on the design practice and look to outline methods to refocus game design away from its anthropocentricism. The project will draw aesthetic influences from other media working with animals such as the research from the company Teyus, who have worked with researchers from the University of Wisconsin to develop Music for Cats, and TatzenProductions which specialises in the production of screen based televisual media for cats.

The study will examine the meta-cognation needed to understand play (Bateson 1972 pp183-198), and also the meta-cognitive processes used to understand the digital or virtuality. Through Critical or Speculative Design practices; this study aims to open spaces of reflection on the game design process and work towards publishing guidelines for Animal-Computer Interaction. The body of work will reflect on the ontology of digital play and use designing for the abject as a framework for opening debates and critique of play. Pervious work in this area has anthropomorphised play and created aesthetic pleasures for humans, or human’s interpretation of play in animals. Through Critical Design Practice as an approach to synthesising research, the study will naturally reflect on the difference between human and animal play creating an artefact for submission in the form of a digital game designed for animals.

Bateson, G (1972). Steps to an Ecology of Mind: Collected Essays in Anthropology, Psychiatry, Evolution, and Epistemology. University Of Chicago Press

Costikyan, G (2002) ‘I Have No Words & I Must Design: Toward a Critical Vocabulary for Games’. In: Frans Mäyrä (ed), CGDC Conference Proceedings. Studies in Information Sciences. Tampere: Tampere University Press, pp. 9–33. Online:http://www.digra.org/dl/db/05164.51146.pdf

Dodington, E., (2009). How to Design with the Animal: Constructing Posthumanist Environments. ProQuest.

Suits, B., (2005). The Grasshopper: Games, Life and Utopia. Toronto, University of Toronto Press