TRACE CFP – Games for Cats? Determining the “ideal player” in games for animals. 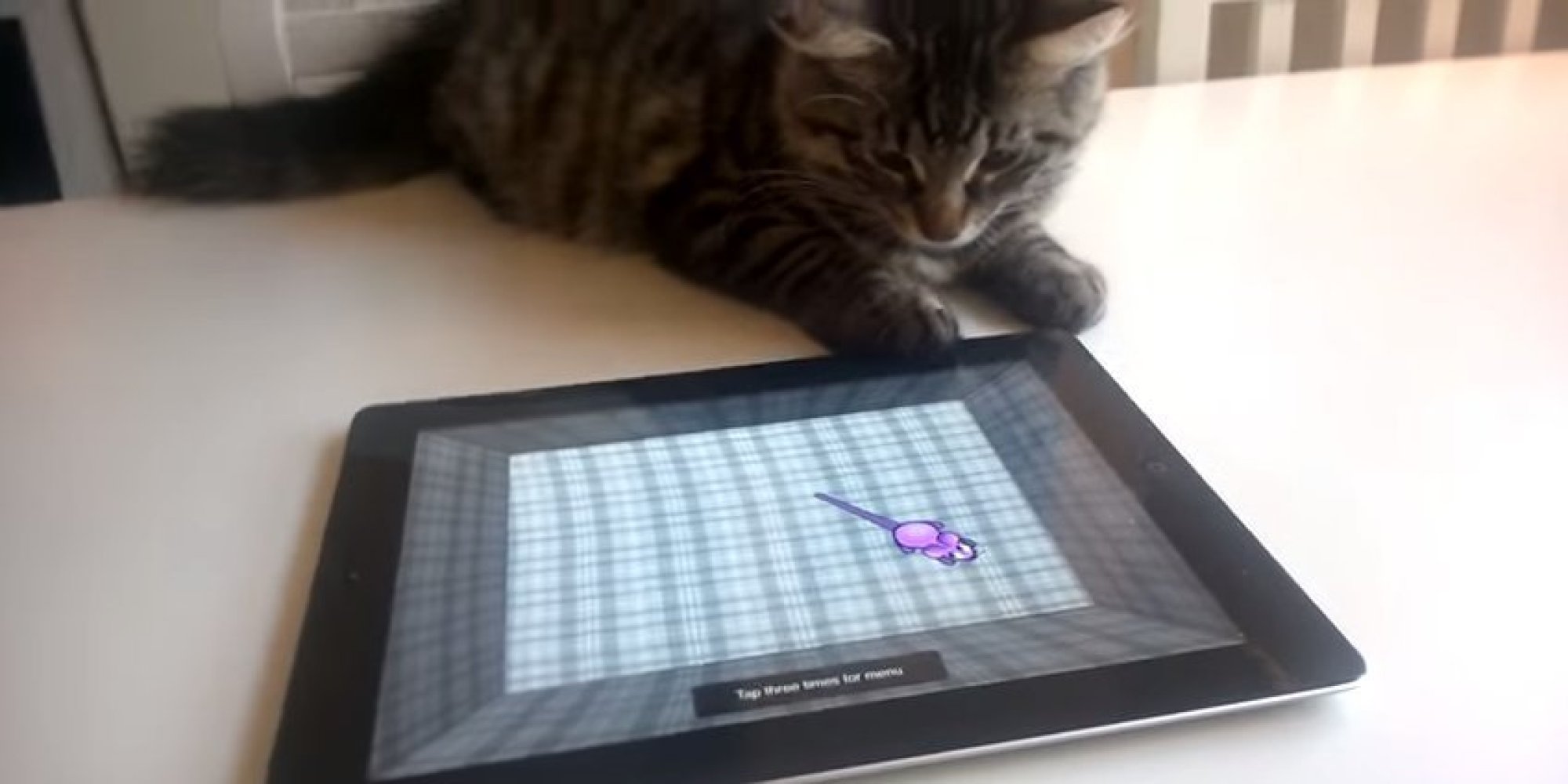 As part of my research I have been interested in how game designers design for players as an audience. This research has lead through a range of work trying to outline player-centred research methodologies. I have been trying to outline the process of designing for a specific audience, and how games as systems and texts are designed for specific players. This research has been used to address the CFP from the new journal TRACE which is an online peer-reviewed collections in ecology, posthumanism, and media studies. Providing an interdisciplinary forum for scholars,  focusing on the ethical and material impact of technology.

The first CFP looks at the intersection of Animal Studies and Digital Media Studies. I have submitted the following for for their consideration;

Games for Cats? Determining the “ideal player” in games for animals.

This paper will look to evaluate the design choices in the interface design, game mechanics, control schemas and player affordances of the games Cat Fishing (2013)[i] and the app Catch the Mouse (2013) which are marketed as digital games designed for cats. The study will view these texts as examples of feline centric game design which both centre on similar core game mechanics but have different implementations. This analysis will be used to assemble the projected “ideal player” for these games, using methods from player centric game design (Sykes 2006, Ermi & Mäyrä 2005 et al.) and user-centred design in games (Pagulayan, R. et al. 2003)

The study will use a range of approaches outlined by Sotamma in his review of player centred design literature and methods (2007) to identify the role of the player and their relationship to the game as system and text. These methods will be used to review and address the games interface and reflect on the games core mechanics and the player feedback mechanisms, as ways to evaluate the design outcomes and illuminate the imagined ideal player. The study will use an ‘Object Orientated’ approach to mechanics, as this allows the analysis of the interactions to move away from a more anthropocentric discourse (Sicart 2008) of the ecologies of interaction.  These mechanics will be assessed as methods of interaction and input afforded by the game as a system to the player as an agent. The paper will focus on the “synergetic effects derived from the semiotic process that is the core to the human-computer interaction.” (Kücklich 2002 p109); to argue that these games are not designed “just for cats”, but instead they are played by cats and humans together as a hybrid or chimeric player; thinking past the player as a single body to a posthuman player assemblage. This analysis will highlight a textual schism where aspects of the game are designed for the animal, such as the simple core mechanics, but the interface and feedback mechanisms are designed to solely address the human section of the assemblage.

As games open a space for cyborgian encounters (Friedman 1999, Krücklich 2002, et al), these games create the possibility for a mixed animal, human, machine configuration of the player.  The study follows Kirksæther’s assertion that “[it is not] possible to separate the graphic interface from the game logic and structure” so will conduct a textual analysis on the interface using proceduralist approaches to game design and analysis (Bogost 2007, 2008, 2011) to argue that the games ideological stance is more focused on the human aesthetic experience than is advertised, and are designed for humans and cats to play together.

The paper will argue that these games are designed as a meeting place for humans and animals, using play as a communications strategy or shared connection; making them more akin to the game Playing with Pigs (Driessen et al 2014) than a radical form of game design which focuses on the animal as a subject in the synergetic cyborgian coupling. However, these games can open up design speculation on how we produce digital games which are designed “just for cats” and what are the aesthetic encounters in Animal-Computer Interaction?

Bogost, I., (2011). How to do things with videogames. University of Minnesota Press, Minneapolis

Driessen, C. et al (2014) What Could Playing With Pigs Do To Us? In Antennae: The Journal of Nature in Visual Culture Issue 13

[i] This game is advertised on it’s website as “just for cats”.